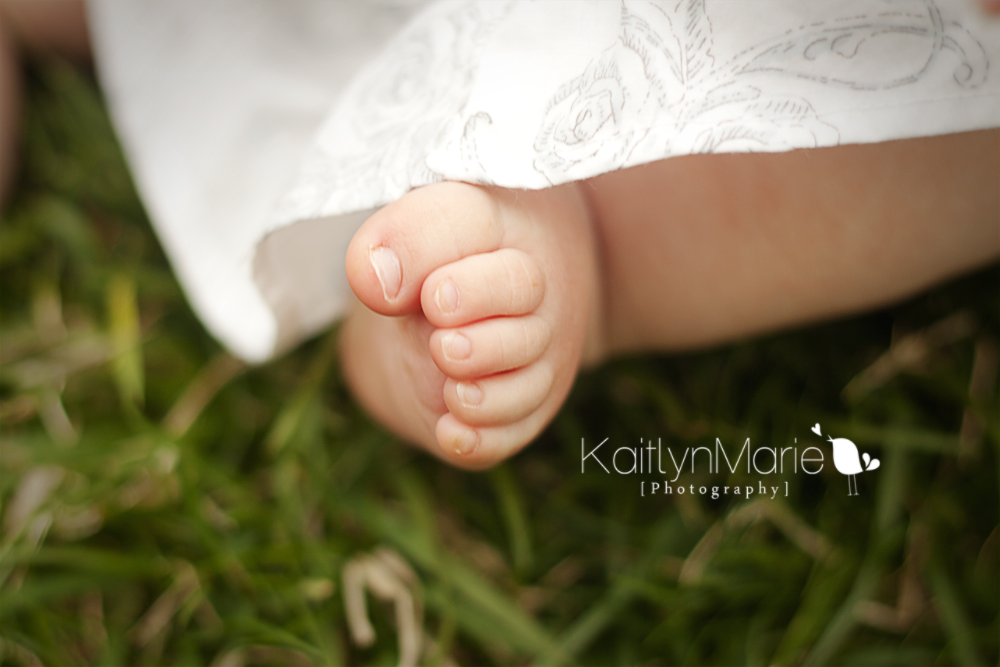 There is nothing quite like the feeling of rejection. In fact, the only thing that really tops that feeling for me is feeling like I’ve let my family down.

Rewind about six weeks to when I was totally unexpectedly laid off from my last job where I was the social media manager for a rather large brand. An entire company they purchased had been laid off just weeks before Christmas so I am not so sure why it was as unexpected as it was.

As the “breadwinner” so to speak, it was especially tough to know that my failure to keep my job would significantly impact my family. My position was eliminated and I left with an amazing letter of recommendation from my former boss, but I couldn’t (and still can’t) help but feel a bit like a failure.

So after interviewing for couple of jobs, and even going back for a second interview in one case, to hear “the position has been filled” was an awful feeling of rejection. I still have a few prospects and I have had no shortage of great opportunities and encouragement from some people that I truly admire.

I am trying to see the light at the end of the tunnel here, but after the uphill battle with unemployment (it’s been over six weeks and I still have not gotten one check to pay a single bill) and the dance I’ve had to do to try to get health insurance, I am just worn out. What keeps me going is how much I love what I do and knowing that my family is counting on me.

So here is to sending some good vibes out into the universe that will hopefully land me the job I was meant to have!

What Having a Daughter Taught Me About Body Image
Women Supporting Women: Motherhood Out Loud