What It’s Really Like to be on Government Assistance 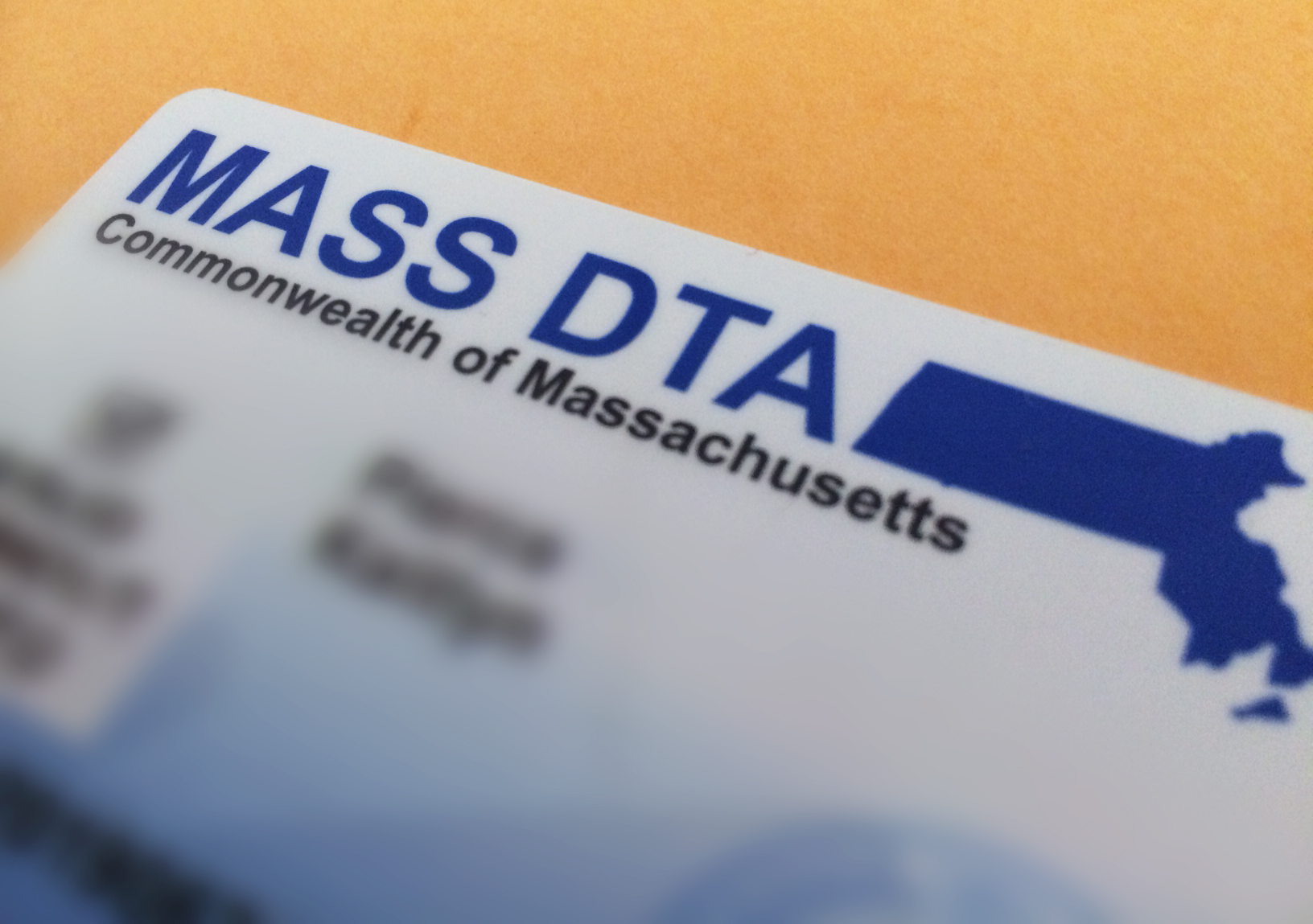 In January of this year I was faced with the challenge of being a brand new homeowner and being laid off only a few months after our closing. After getting over the immediate shock I began working on a plan to take care of my family, including my daughter who would be turning one only a few short weeks after getting the news.

I was thankful to be eligible for unemployment and began looking into other ways I could supplement my income while I was looking for new work. I started tracking down information on how to start the process of filing for unemployment. The process was not only very confusing but the website (which I’m told had been redone not too long before) appeared outdated, hard to navigate, and was fairly confusing about what I actually needed to do.

After figuring it out on my own (because if you call the Massachusetts Unemployment phone number, after listening to 5-10 minutes of recordings that don’t actually pertain to you, you will likely be told that they are experiencing a high call volume and to call a different day before promptly being hung up on) I began the waiting period which is usually a minimum of six weeks. After eight weeks and a couple of calls that actually reached someone who had NO IDEA what was going on with my case I reached out to local city officials who expedited my case. The whole process was miserable, confusing and made me feel like a lazy criminal who wasn’t deserving of the assistance I was trying to receive.

Next stop? SNAP (food stamp) benefits. Once again, the process was miserable. When you apply they do a phone interview with you to go over some questions. I missed my call because I was tending to my daughter and returned the call 12 minutes later. I left the information asked of me on the voicemail and for a return call. Two weeks later I had still not received the call so I left another message. Finally after a month and a half of trying to get things started and dealing with people that were less than friendly we learned that on a single salary of $25k/year( because I still had not received any unemployment benefits) our family of three qualified for $74 a month in food stamps. This hardly covers the cost of a weeks worth of food but I was grateful and didn’t question it.

The experience of actually using my SNAP card at the store was pretty shocking. While most of the cashiers were friendly I could feel the judgement coming from some of the people in line as I took the extra step to swipe the $74 SNAP card before paying the balance with my bank card. To be made to feel like I was less of a person because I, at that time, needed a little extra help was sad. While it didn’t make me feel good about myself, I felt worse for the people that judged me. To live a life passing judgement on people that you’ve never met before must be a very stressful and angry way to live your life.

Thankfully I started a fantastic new job on April 1st and within a week I tried to contact someone at the SNAP office to inform them of my new position. Again, I left a couple of messages with contact information and asked for a phone call to discuss what I need to do to update my case. I continued to get the $74 credit put onto my card until this month when it finally just stopped. I have still not received a call back and I have no idea if anything else is required of me. The whole experience is one I would never wish upon anyone but at the same time I am thankful the help is there, no matter how terrible and difficult it is to obtain.

So the next time you see someone using a form of government assistance I hope you will remember this story and just give them a smile. Chances are that smile will be a welcomed chance to the reactions they are used to receiving.

Life Proves Once Again; Some Things Actually Do Happen for a Reason
Why We Have Mommy Guilt