My Admission: I’m Addicted to Food 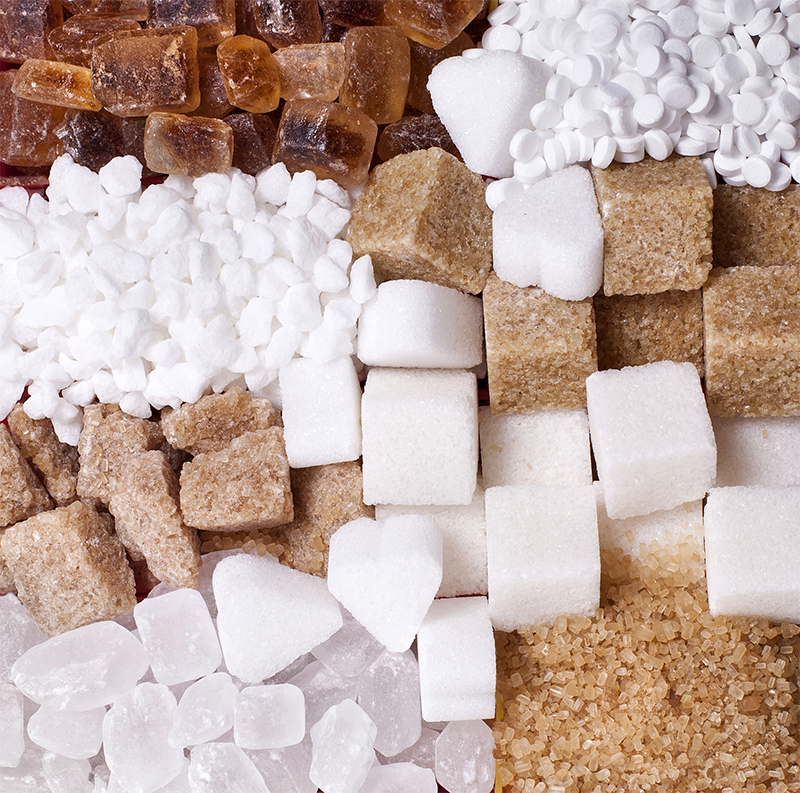 For as long as I can remember, how to lose weight has been a major topic of discussion and constant source of disappointment for the women in my family. Growing up it was completely normal to listen to my grandmother, aunts, and my mother discuss their recent successes, new diets, and moments of weakness. Unfortunately society has only reinforced this mentality as normal and acceptable throughout the years by portraying obesity as a side effect of laziness or the result of being a weak person who lacks the will power to succeed.

According to WebMD “experiments in animals and humans show that, for some people, the same reward and pleasure centers of the brain that are triggered by addictive drugs like cocaine and heroin are also activated by food, especially highly palatable foods” such as sugar, fat, and salt. A 2012 TIME article points out that the idea of food being addictive is rejected by many mostly because it doesn’t cause people to compulsively seek out food like most addicts would, however less than 20% of people using addictive drugs actually become addicted while more than 30% of Americans over 20 are overweight.

With so much research showing just how similar food and drugs are as far as our brain is concerned it’s surprising to me that we are still just labeling people as weak. There are 78.6 million obese adults in the U.S. alone, I find it hard to believe that all of those people are just “weak”. While some people who do not understand addiction may also call a heroin addict weak, those that have ever dealt with an addiction or watched a love one battle an addiction know that couldn’t be farther from the truth. An addict’s body becomes dependent on these drugs and suffers physical withdrawals when they do not get the supply of their drug that they are used to, food works exactly the same.

Shortly after I had my daughter in 2013 I attempted to do the Whole30 challenge which is a more strict version of the Paleo diet designed to help you learn more about how your body responds to certain types of food such as sugar and gluten. I have to admit, I loved how I felt after eliminating sugar, gluten, dairy, and beans and I did in fact start to lose weight but it was brutal, especially at first. The biggest impact for me was within the first few days when I developed terrible headaches, almost debilitating at times. This was a result of sugar withdrawals, which according to brain scans is just as addictive as cocaine. I found myself needing to seek out more fruit and things that contained natural sugar just to be able to function. After about 3 weeks I slowly lost steam and began reverting back to my old eating habits. At the time I felt defeated and, yes, weak. I felt like a failure and it didn’t help to motivate me much to get back on track. Only now am I starting to realize that I am in fact addicted to food which helps explain why changing the way I eat seems nearly impossible in my mind.

Part of what makes food addiction especially difficult is because it’s REQUIRED TO SURVIVE. I cannot think of any other case where an addict would be required to be surrounded by exactly what they are addicted to pretty much at all times and need to navigate entire stores and menus every single day full of their drug of choice. That would be like putting a heroin addict in a store full of a variety of heroin and telling them they HAVE to have some heroin, but not the good kind that is all but jumping off the shelves at them. Or sending an alcoholic to the liquor store every day and telling them they can only have ONE beer, it’s torture!

So what is the point to this rant you may be asking? I believe that more needs to be done to recognize this very real addiction and that we need to work on new ways to support each other both within our communities and across the nation. We are doing ourselves and many of the people we love a disservice by letting them spend more than $60 billion a year on weight loss products and services while we continue to tell them they are just unmotivated and lazy.

I have only discovered Food Addicts Anonymous while researching this post and it’s wonderful to see that some people are taking steps to address this and educate people. If you think you might have an addiction to food you can review this page of symptoms to see how you compare. I also strongly recommend you bring it to the attention of your doctor.

While I know there is no cure for addiction other than great support, coping tools, and a lot of hard work I think it’s vital for us to educate ourselves about food addiction and understand why it happens and how we can best prevent it moving forward. As Americans we consume an average of 500 calories a day purely from the sugar in our diets. Our culture needs a wake up call if we want to be healthier and I think recognizing the severity of food addiction could be just the fuel we need to ignite that fire.

Gender Reveal Photo Shoot Fun
The Fault in Our Stars